Here’s a story that should inspire you to live healthy: Edgar Hernandez, 18, has lost nearly 200 pounds in two years. At 16 years old, 5’ 7” and 370 pounds, Edgar was diagnosed as pre-diabetic by his doctor—a problem shared by both his parents, who were diagnosed with type 2 diabetes in their forties.

His whole family had a weight problem. Plagued with bullying, depression, extremely low self-esteem, and now, the looming threat of diabetes, Edgar made a decision that would change his life: he took responsibility for his weight problem. Seeing his mother burst into tears at the doctor’s office was the tipping point for what has been an extraordinary journey to a healthy lifestyle.

“It was time to stop blaming others for my choices and make a choice to take responsibility,” he said, according to CNN. He went for a spur-of-the-moment jog, making it just half a mile before he had to stop and throw up, a sure sign that getting healthy would be more like a marathon than a sprint.

He started by walking before and after school, scaling up gradually until he was walking about two miles per day. Next, he added short running intervals, which he added to gradually. Eventually, he was able to run a full mile.

Edgar’s older brother, Mario, was 5’ 7” and weighed 235 pounds. Inspired by Edgar’s dedication, he teamed up with his brother and together the two tackled the next obstacle: food. Together, they swapped the family’s stock of processed, fatty, and sugary foods with fresh produce and chicken breasts. Healthier foods paired with portion control helped the brothers begin shedding the pounds.

By January, just two months after Edgar decided to get healthy, the two began going on runs together. In just over a year and a half, Edgar has gone from not being able to run half a mile to running in a half marathon last month. He now weighs a healthy 180 pounds, while his brother Mario weighs 165.

With his new healthy lifestyle has come another gift: happiness. Edgar has been able to find his way out of depression and now says his favorite activities are running and weightlifting.

“Running is what made me feel happy,” he says. “I had gotten what they call ‘runner’s high’ and now running has become a lifestyle,” he says.

“I wouldn’t even step out my door to get the mail before,” he said. “People don’t see the dark, sad side of me anymore. They see a bright, happy kid.”

So, what’s Edgar’s advice to those who want to live healthier? Don’t hold back. If you say you’re going to run, do it today. Don’t put it off until something serious happens.

Images: "Run With Edgar" Facebook page.
Posted by Unknown at 1:46 PM No comments:

It’s a Beautiful Day Out! Here’s One Legit Reason to Take a Walk.

The sun is shining, the market is calling, and you’re stuck in a cubicle. Sound familiar? Yep, that’s the definition of today for many Seattleites—and that will continue to be the case for the coming months. As much as I want to go play outside, alas, I must work and be productive. Sigh.

But wait! Here’s some great news from the Journal of Experimental Psychology: Learning, Memory, and Cognition: new research suggests that going for a walk can boost creative or “divergent” thinking by as much as 60% when compared to remaining stationary (AKA sitting in that cubicle).

According to the research, going for a walk as opposed to sticking it out in the office all day might actually be a huge boon to productivity. I’ve always been a big proponent of taking midday breaks, being sure to eat lunch AWAY from the computer screen, etc.—so this research is right up my alley.

Researchers from the Stanford School of Education’s Awesomely Adaptive and Advanced Learning and Behavior (AALab) assessed creative thinking abilities of participants, some of whom went on a walk and some of whom (poor things) just sat and thought. The tests required participants to come up with as many solutions or ideas possible in a given amount of time, and as it turns out, walkers scored much higher. The researchers even controlled for environment—and found that even when walkers simply walked on a treadmill in a stimuli-free (blank walls, etc.) environment, they still scored higher on the tests.

Important to note is that although walks appear to have a very positive effect on brainstorming, or divergent thinking, in many cases it actually had a negative impact on focused, or convergent, thinking. Convergent thinking is when you’re trying to come up with one correct answer or solution, and apparently the extra brain stimulation doesn’t make coming up with a solution easier.

So, here’s the TL;DR—if you’ve got some creative thinking to do or some brainstorming that needs to happen, get it done while taking a walk out in that beautiful sunshine (especially you, Seattleites—sun doesn’t last forever here!). But if you need to buckle down and focus, put off the walk until later.

Anyone out enjoying the sun today? I hope not everyone is stuck inside!
Posted by Unknown at 4:10 PM No comments:

10 Inspirational Quotes for Rainy May

So far, I'm not overly impressed with May. It's been very rainy and gray here in Seattle, and all I want is more sun! I've been a little lacking in the inspiration department lately, so I decided that today I'd keep my post simple and just share some inspirational quotes with you all. I hope you enjoy them. 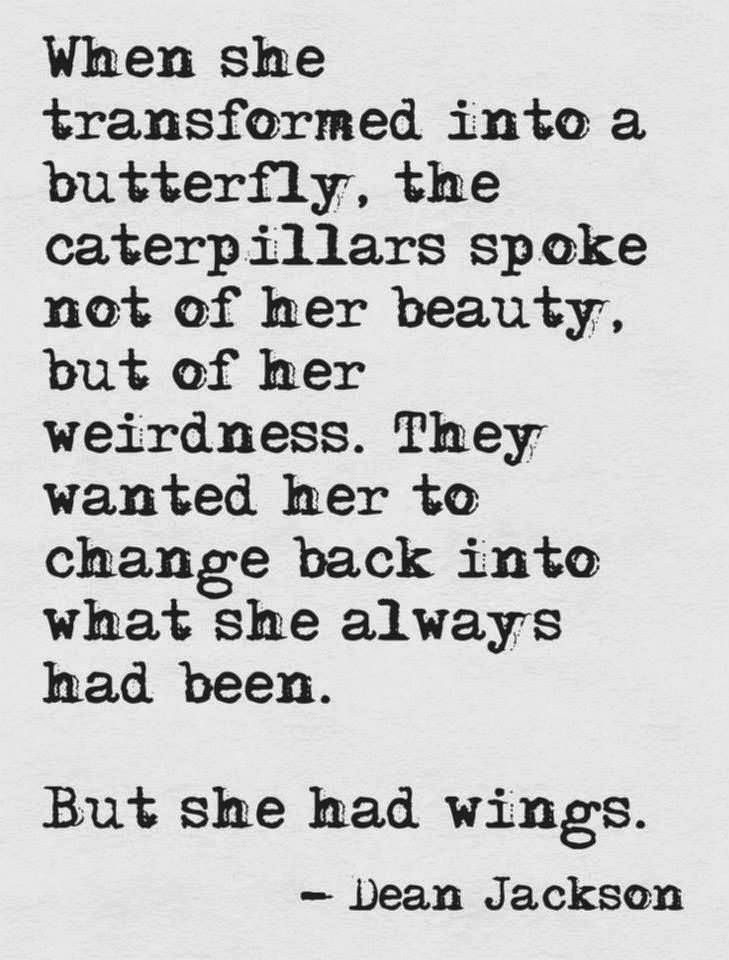 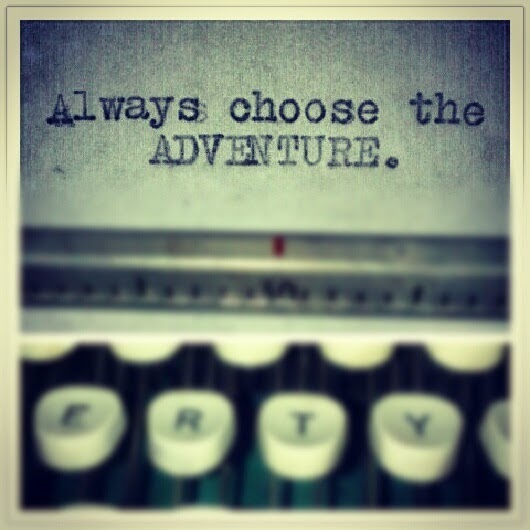 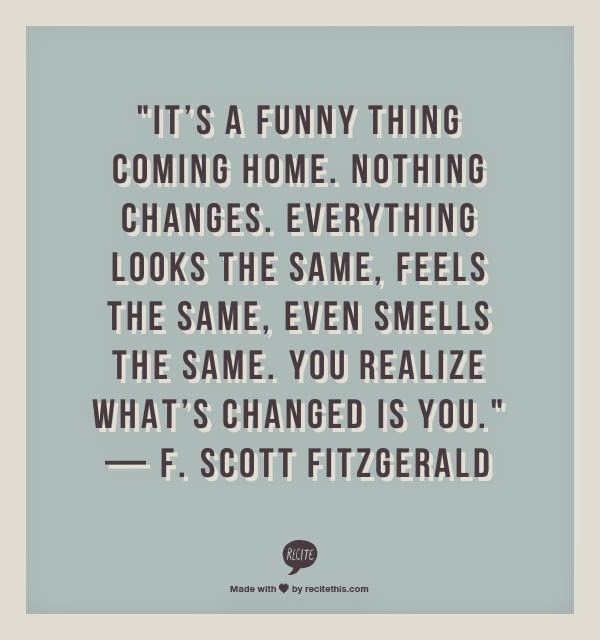 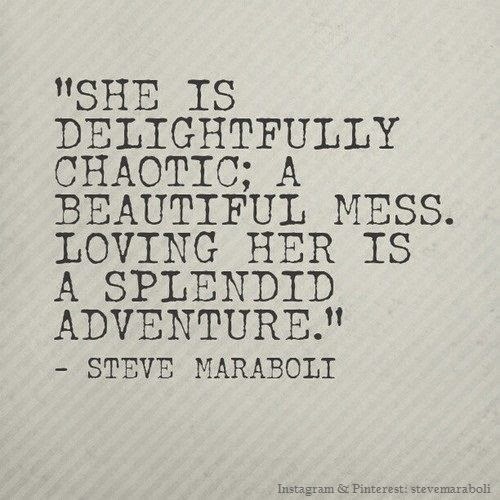 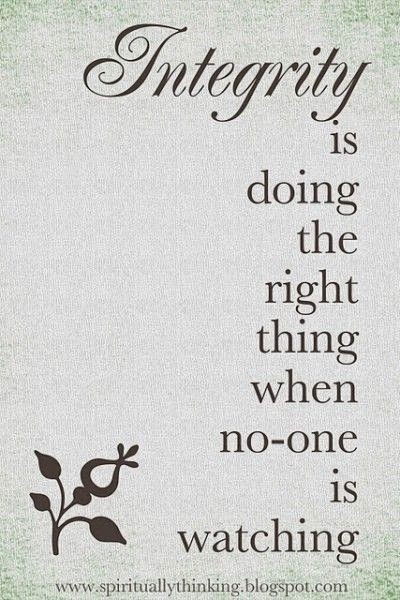 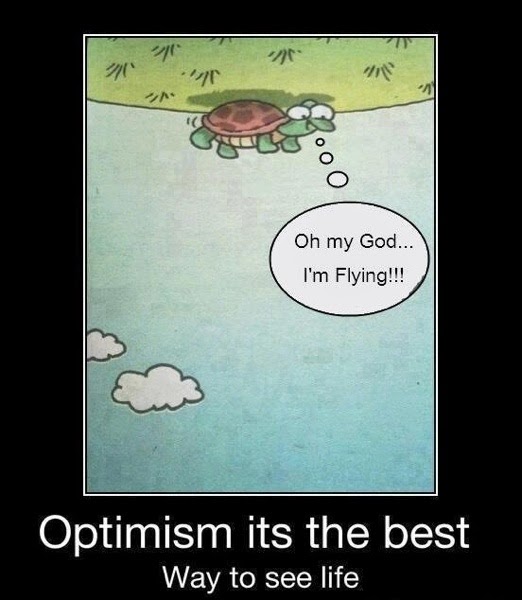